Congratulaions to Moxxxie on her Visas Marr. 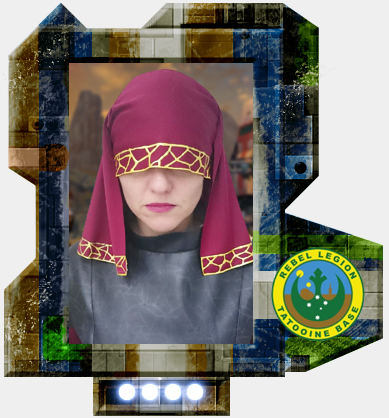 Tago is our newest Jedi Master to join Tatooine.
Well done on these elegant robes. 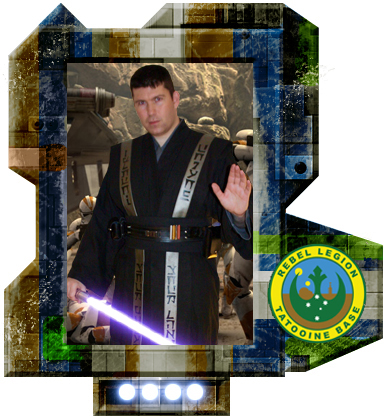 Well done Amber. Be proud to troop with you, and hopefully soon.


On the weekend I had the pleasure in awarding two members awards for their outstanding work they have performed over the last 12 months.

so some positive news, Gavin traveled to Celebration 7, As a first timer, he was not expected in spending many long hours on the RL stands promoting our great club. He is always ready and willing to help anybody and everybody. He truly is a great fan of Starwars and woe his costumes proudly both overseas and during the Dreamworld weekend. So celebration Gavin “Vagin Sillk-Maac” MacAskill awarded the Padawan of the year 2014.

The Member of the Year 2014 is awarded to the member who has gone above and beyond, and has contributed the most to the Base, to our Charities and helped with Events throughout the year! Shaun joined us in 2012 and has since wearing the base shirt or a jedi robe proudly (maybe not quite on Sunday night!), stepped up for Brisbane Supanova convention and helped raise much money for our charities, please join with me in congratulating the award to Shaun “Thrawn V’jun” Valjan.